If you had not guessed it yet, not only am I a bit of a musical fan but so are my family. This Christmas my mum decided to spoil two of my sisters and I by booking a trip to the theatre to see Les Misérables in London. It was a weekend of catch-ups, laughs, shopping and leisurely admiring the not so busy streets of London; Notting Hill and Portobello. Plus a little stressful adventure on a Boris bike but the less said about that the better, back to the theatre… 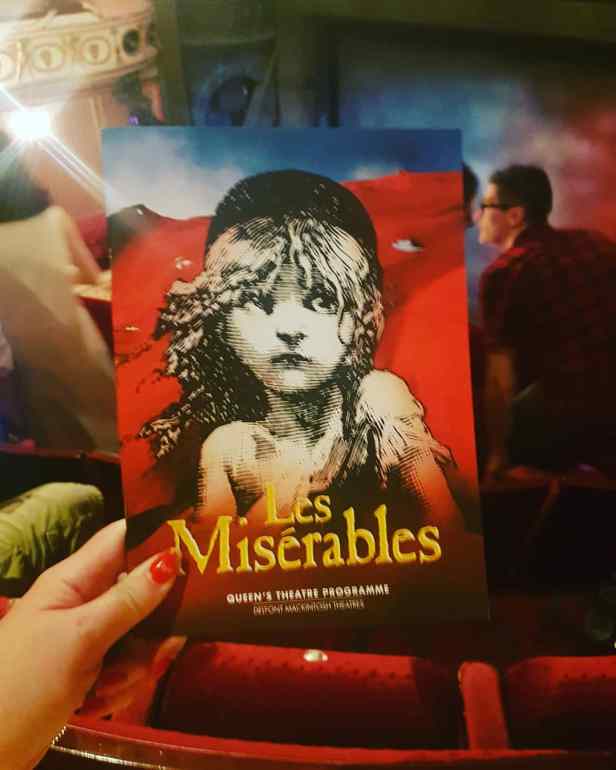 Les Misérables opened in the Westend in October 1985,( I had just turned one) that’s an impressive run of almost 33 years and a record-breaking 13,522 performances in London alone. I have to say it’s one of my top five musicals, yet until recently I had only seen amateur productions or the star studded movie directed by Tom Hooper.

So to see the splendour of the live production this weekend, I was left reeling in awe of the staging (you have to see the barricade), the vocals, the costumes and the musical stars. I could see why the production had attracted yet again another sold out crowd.

I think Les Mis maybe a tragic tale but it is also has that uplifting feeling, that those in the right will overcome, love will overcome and though we may hit low depths in life, making the right choices we can again hit the dizzy heights. I think we all relate to Valjean as he portrays the human spirit’s triumph over so many obstacles.

In this summers casting the role of Jean Valjean was played by Dean Chisnall who hit all the right notes in my eyes, leaving the audience in tears. He embodied the secretive, humble, protective Valjean but also the powerful, courageous elements of the character. Battling with Bradley Jadens’ Javert, the self righteous guard, the two foes tell their tragic tale through hard-hitting, powerful solos and physically bowing to each other in interactions, showing who has the upper hand throughout the production.

Carley Stenson, best known for her role as Steph Cunningham in Hollyoaks, takes on the role of Fantine with grace, humility and with a gorgeous haunting vocal. The scenes of her downfall have been perfectly choreographed to see the demise and transformation of her character right in front of the audience. It would also be remiss of me to not mention my favourite character and that which resonates to me personally Eponine, in this production the part was played by Elena Skye who brought me to the edge of my seat with a quavering lip with her rendition of  On my own.

Bringing humour and at times much needed relief, as well as a lot of colour is the master of the house Thénardier and his wife, played masterfully by Steven Meo and Vivien Parry big characters with big voices.

Supported by a fantastic ensemble this was a well turned out cast and a hardworking crew work night after night to bring this epic musical to the masses. Congrats to all involved and if your in the London and haven’t seen it yet, check it out. 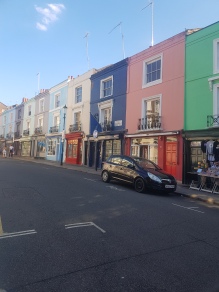 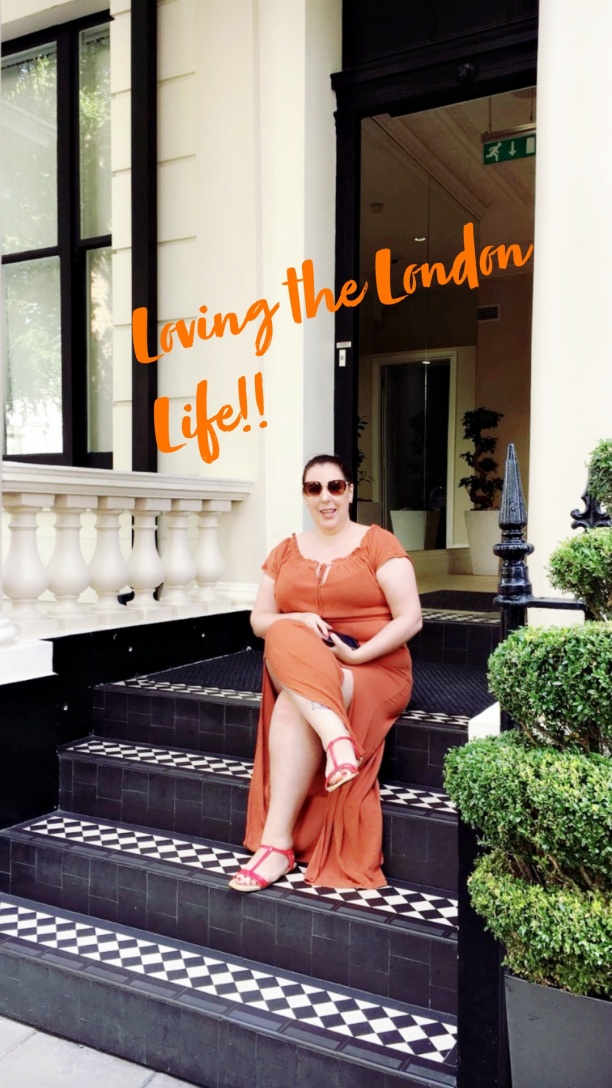 3 thoughts on “London,lots of laughs and Les Mis…”