I’ve just watched Ghostbusters (the 2016 edition) and against hearing some bad reports I really liked it. It’s not side splitting fun, it’s not intelligent, provocative or making any clear statements (although their is a very faint girl power/feminism thread) but it is entertaining and in my own personal opinion it’s the best 3D I’ve seen in a while.

It’s anarchic, its fun and its full of energy. The opening ghost scene had me jump out of my seat (yes I am easily scared) but its exactly what a family friendly film should do; make people react; smile, laugh,cry,jump out of your seat. For me the very purpose of entertainment.

The 3D is immense, SONY PICTURES have  something unique in this film, as you will see throughout out the film, ghosts, slime, proton beams, and  many other things  “break frame” and invade the cinema screen and I for one loved it, it just added so much more to the action. 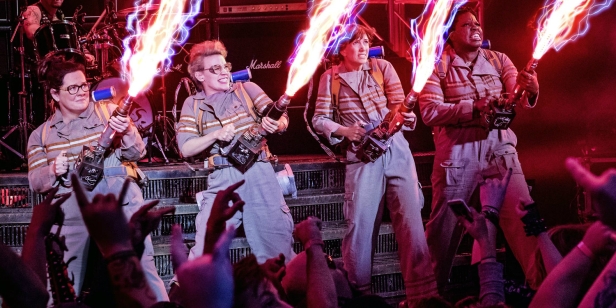 I also loved the references to the 1984 version and the cameos (spoiler; even Slimer and Mr Stay Puft make an appearance) but it is a revamped version with much more modern references.Melissa McCarthy, Kristen Wiig, Kate McKinnon and Leslie Jones are cool, geeky woman out to work with each other and prove their worth. Add in the comic timing of Chris Hemsworth and whats not to like. (Who knew the guy was a comedian as well as a pretty face, oh and watch out for the thriller dance moves over the credits.) It’s a film that pokes fun at itself and the original it’s not taking itself too seriously and I like that. 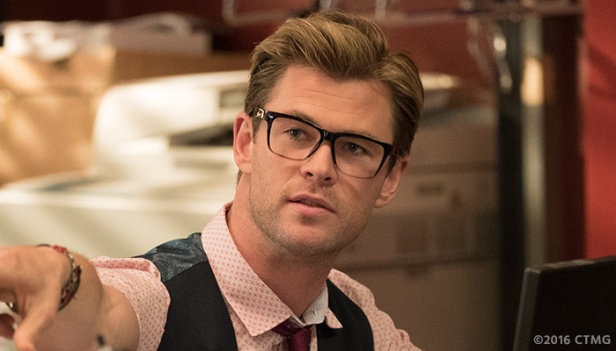 Go check it out for yourself this weekend and tell me what you thought.

I watched my performance in the surroundings and comfort of my home from home in Odyssey Cinemas. Check out listings at http://www.odysseycinemas.co.uk.